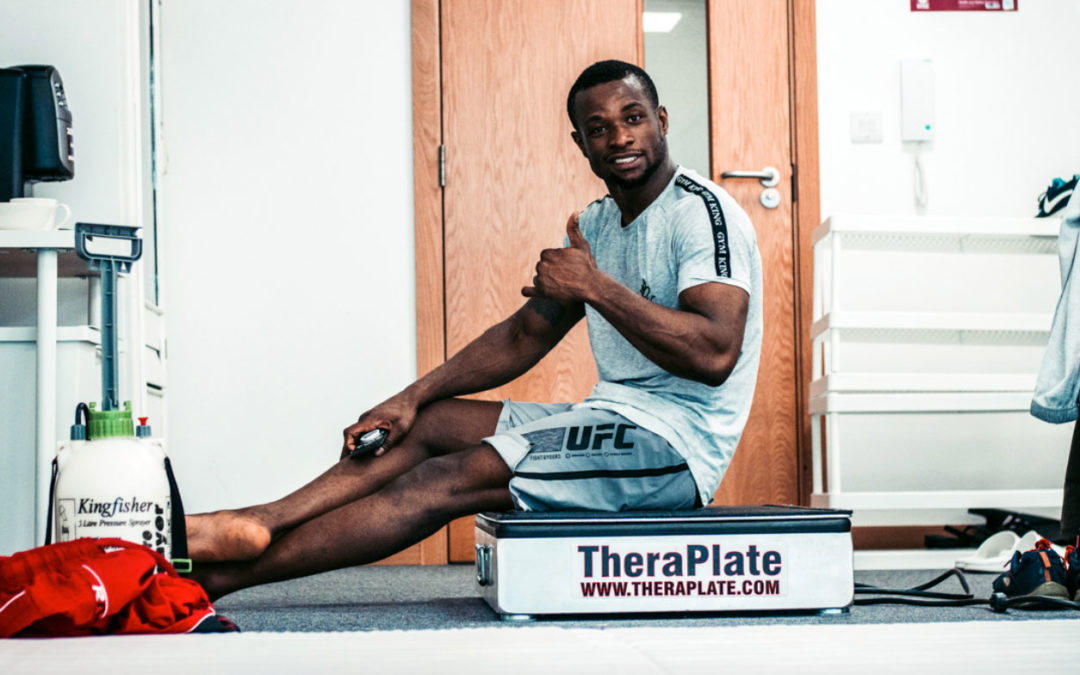 Marc “Bonecrusher” Diakiese is a highly successful UFC fighter and our newest ambassador.

Marc trains and competes to an extremely high level, meaning that his body needs to be warmed up, cooled down and recovered perfectly to ensure he gets the most out of every training session to prepare him for his next big fight. Find out a bit more about this ultimate athlete below.

Marc “Bonecrusher” Diakiese was born on the 16th of March 1993 in The Democratic Republic of the Congo. He moved to the UK at the tender age of 12 years old. Starting in 2010, Diakiese gained momentum on the amateur fighting scene.

Soon he fought his way to 3 British amateur titles. In 2014, he began his professional career joining the BAMMA organization after winning his first four professional fights . Bonecrusher moved to having an undefeated professional record of 9-0, successfully defending his BAMMA Lonsdale British Lightweight Championship title twice before being scouted by the UFC. Diakiese made his UFC debut on 8 October 2016 at UFC 204 winning by TKO. He now holds a professional record of 12-3.

Marc uses his Theraplate every day for warm ups, cool downs, taking his Theraplate with him to every fight. The Theraplate can be used by everyone, professionals and amateurs alike.

We look forward to working more closely with Marc leading up to each fight and are proud to have him join the Theraplate revolution. 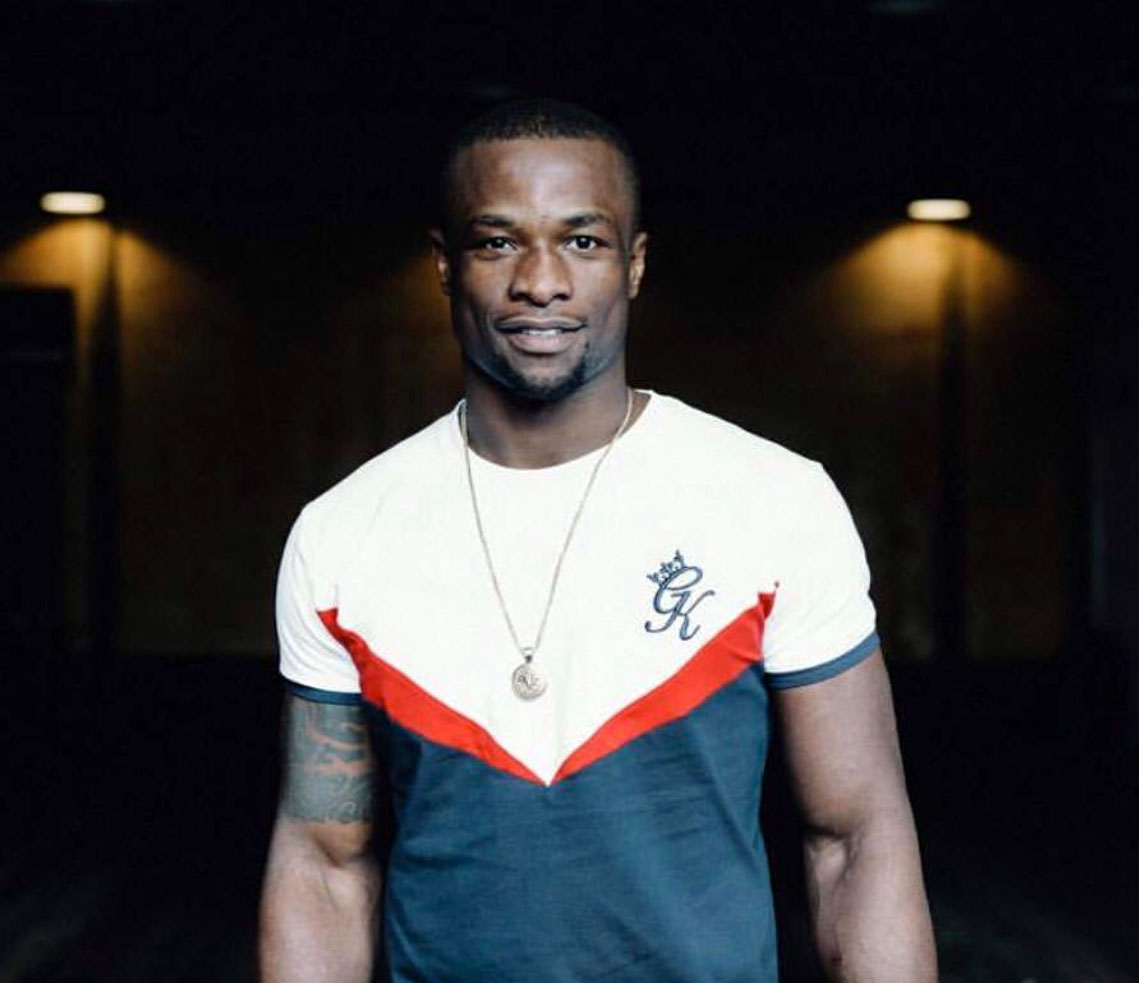