Has Olympic Fever Hit You Yet? 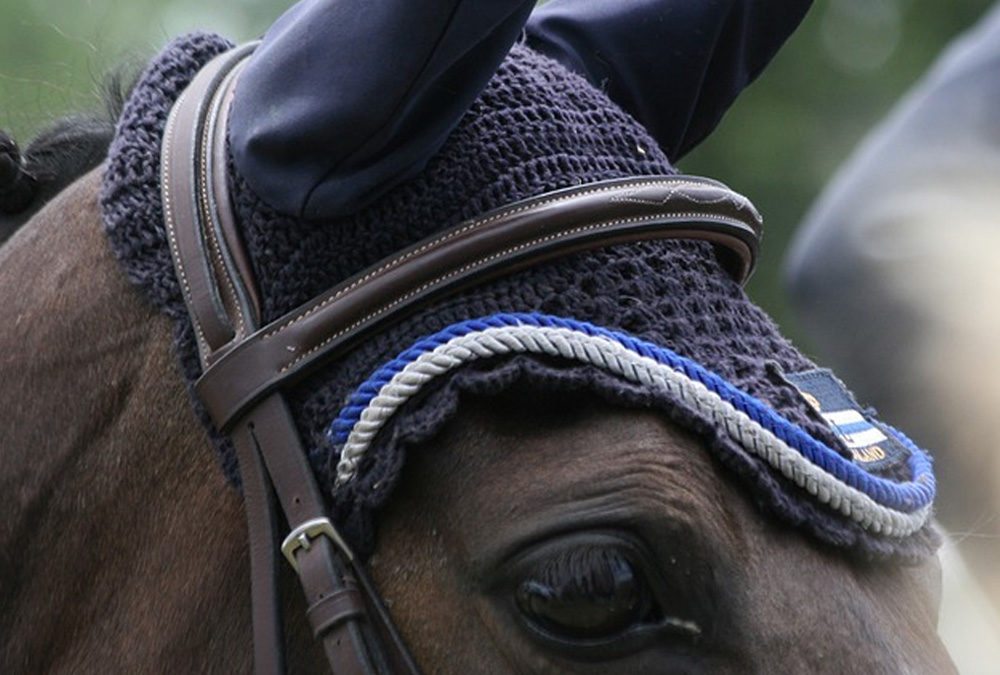 The events of 2020 have left us wanting when it comes to sport. So many events have been disrupted, postponed and even completely cancelled, leaving spectators and supporters with nowhere to go and nothing to watch. But, is that all about to change? With the Tokyo Olympics looking set to go ahead, we eagerly take a look at the GBR Equestrian team nominated entries lists ahead of their final selections next week.

Little surprise to anyone is seeing the star of the show, Charlotte Dujardin on the dressage list, with the very gorgeous and talented Mount St John Freestyle. They have dominated every competition they have entered and are tipped to break World Records during their time together. Charlotte also heads up the reserve list with a second ride, Gio, who is a different stamp of horse to Freestyle, demonstrating Charlotte’s gift for training and riding horses at top level.

The rest of the dressage list has some very well known names including Carl Hester, Gareth Hughes, Fiona Bigwood and Laura Tomlinson (nee Bechtolsheimer), who have all already competed in the Olympics, but among them is a fabulous young rider who has had great success over recent years. Charlotte Fry won the European Championship U25 Grand Prix and became World Champion during the World Championships for Young Horses in Ermelo, in 2018, and is listed with a stunning stallion from Van Olst horses, Everdale. These are an exciting combination to watch.

As is the case with athletes and especially horses, things can change. Since the eventing shortlist was announced by British Eventing on 24th May, the list of nominated entries has already changed. Pippa Funnell has been switched for William Fox-Pitt, both very experienced horse people and Olympians. And on the reserve list, Ben Hobday has been replaced by Nicola Wilson.

There was talk and worries that with events like Badminton cancelled in 2021, that these horses and riders wouldn’t get the runs they needed to prepare and qualify for Tokyo. However, as covid restrictions started to lift in April, events like Burnham Market, Houghton and Bicton have done an amazing job of running 4* classes despite the British 5* events being cancelled, giving the horses a chance to tackle some of the more challenging cross country questions in a competition setting following lockdown.

Another stark reminder of how quickly circumstances can change came when William Funnell was ruled out of the showjumping list this week following a broken ankle in a fall at the Nations Cup of Sopot in Poland. It’s reported that William and his home-bred Equine America Billy Diamo unexpectedly crashed through an oxer during the second round of the team competition. William was unseated and then was stretchered out of the arena with what turned out to be a broken ankle.

Horses do like to bring us back down to earth and are great levellers, even when we think nothing can go wrong. This also reminds us that even though the final combinations are to be announced on 28th June, that these might not be the horses and riders we see enter the ring in Tokyo. It will be interesting to watch over the coming weeks in the lead up to this exciting and much anticipated Olympic Games to see how the horses and riders stay on top form and in the best condition they can.

The TheraPlate is often used in performance maintenance regimes, as well as rehab, by many top riders from around the world. Find out more about the TheraPlate and how it could help you and your horses by clicking here.